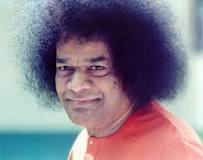 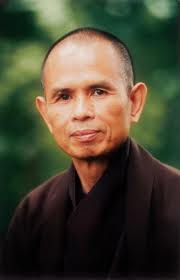 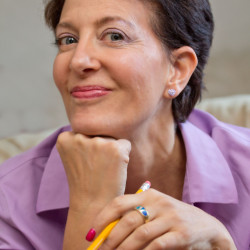 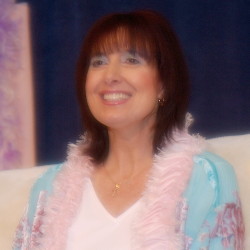 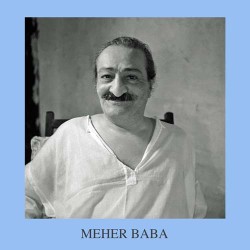 Avatar Meher Baba (1894-1969) When I first became aware of the existence of a fully enlightened Avatar – Meher Baba – I was hungry to read his books and go see any video I could find about him. What most fascinated me is that he lived in silence for the vast majority of his lifetime […] 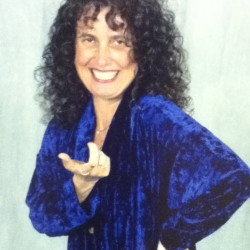 By Karen Tenney on May 15, 2013 in Conscious Departure, Master/Disciple Relationship

Letters to Kalindi from 1997-1998 As one of her disciples, I wrote to Kalindi every single day between 1997-1998. Those letters were compiled and copies were sent back to those of us who wrote to her several years later. Kalindi requested that we take the letters we had written and bind them in a notebook. […]

By Karen Tenney on May 10, 2013 in Inspirational Quotes, Master/Disciple Relationship

The Lady, Kalindi’s First Disciple This is the beginning of a new series about a master-disciple relationship, namely mine. I’m thrilled to start this blog series with a prayer from The Lady, Kalindi’s first disciple and ‘Master for The World.’ She is one of the two Spiritual Masters that Lord Gourasana, “The Golden One,” a modern-day […]

Blessed are we who know your name. And even more blessed are we who have personally felt your love. Your Devoted Disciple     A Song for You [audio:https://amaddesireforgod.com/wp-content/uploads/2013/01/My-Name-is-Kalindi.mp3]